A friend called me up the other day. He had been following the blog off and on. He asked me if I was just cutting and pasting the articles or if I was writing them myself.

I guess I need to clarify. Unless otherwise stated or quoted, I am the author of these articles. I was given a Kindle for Christmas this year and I have downloaded several books that have bcome inspiration for most of my writings. Other articles arise from the Disney Institute course I took in November 2009, Disney’s Approach to Leadership Excellence. 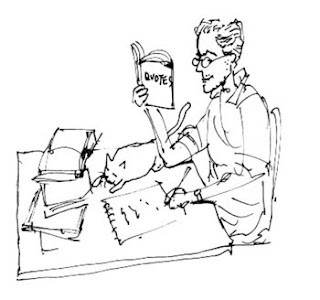 I highly recommend one of the books, “The Last Lecture” by Dr. Randy Pausch. Dr. Pausch was diagnosed with pancreatic cancer, a form of cancer that has a 95% mortality rate within 5 years. For those who forgot, Patrick Swayze also had pancreatic cancer. In the short time from his diagnosis until his death, Dr. Pausch focused on having fun instead of being focused on dying. His positive approach may have prolonged his life. Maybe not. Either way, it has provided inspiration to many who have read his book, attended his lecture or who studied under him at Carnegie Mellon.

I digress. This was entry was supposed to be giving you clarification on where these articles come from. Every day life experience. And you. Stuff you do. Stuff you say. Stuff I see or hear or read.