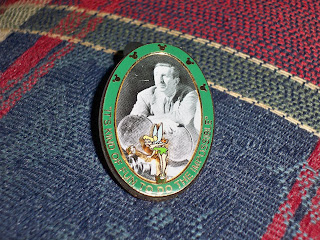 6 Responses to "It’s kind of fun to do the impossible."